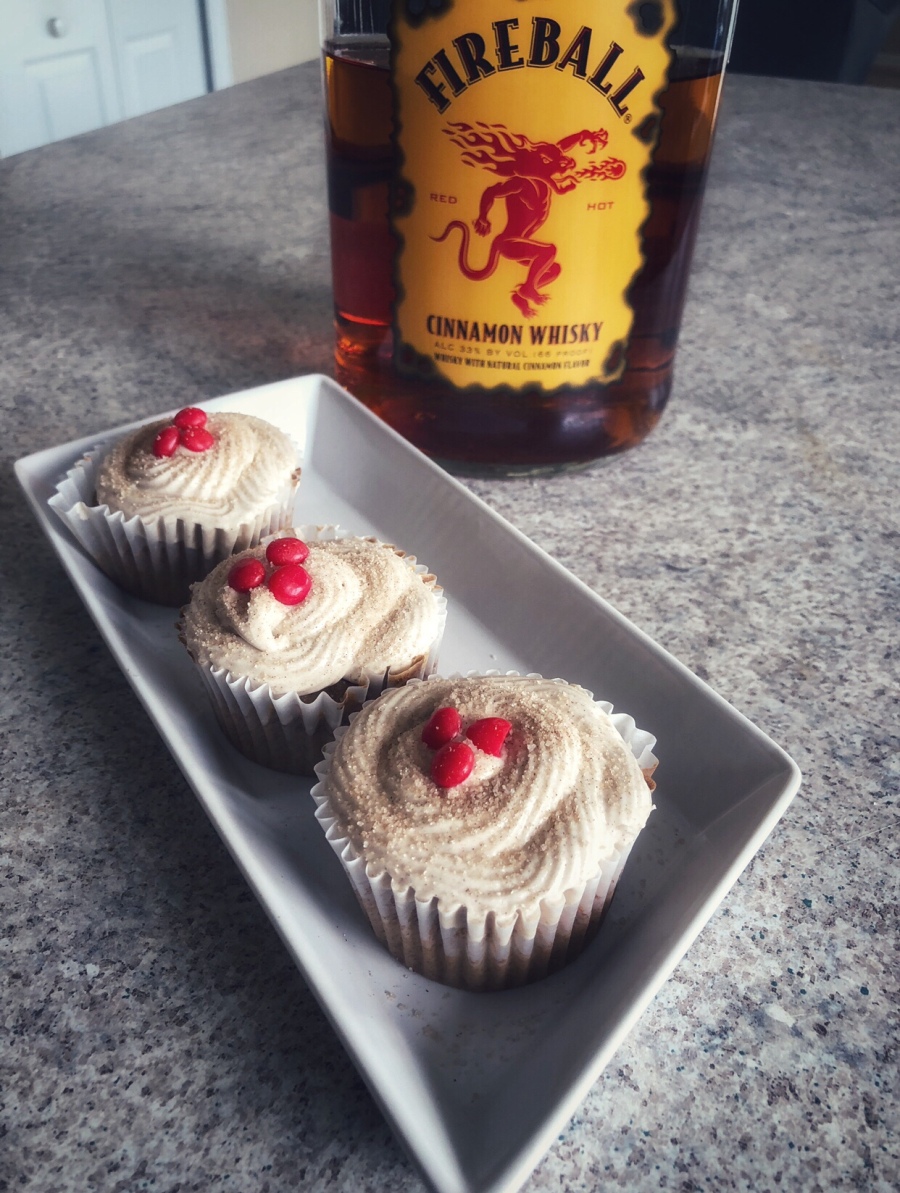 Last year, I attended my first White Elephant Christmas party. For those unfamiliar with the concept, the idea is that everyone brings a ‘fun’ gift (i.e. a bottle of alcohol or something sexual) and each participant can in turn either select a wrapped mystery gift from under the Christmas tree or steal a gift that was previously chosen and opened by someone else.

I was one of the last to choose and I had my thieving eye on the prize – a large bottle of Jack Daniels Tennessee Honey Whiskey, which was one of the first gifts to have been opened. I’m not a huge fan of this flavor of JD, however I was planning to use it to make Creative Culinary’s Jack Daniels Honey Whiskey Cupcakes (seriously, go check these out right now).

When my turn came, I was able to snag the bottle, only to have the next person steal it from me. Per the rules of the game, I was unable to steal the bottle back; however I did have the option of stealing from someone else or choose another mystery gift. At this point in the game, the only items under the tree were small and appeared to be not of the alcoholic variety so I decided to settle for a bottle of Grey Goose, figuring I could make a nice Penne alla vodka.

Based on the title of this recipe, I think you can tell where this story is going. The vodka was also taken and I was left with the last bottle of alcohol that was present – Fireball Whiskey. Now, don’t get me wrong – I don’t dislike Fireball. However, I do feel that there are very few times in which I can reasonably see myself drinking it, and almost all of those involve a round of shots at a local dive bar because it is one of the more affordable shots on the menu.

Because I don’t regularly kick back shots at home by myself, I decided I would check out Pinterest to see how I could use it in recipe. I found several versions of Fireball cupcakes that intrigued me; however, I kept getting turned off from the comments that indicated that they tasted exactly like Fireball or Hot Tamale candies. I am one of those annoyingly picky people who can’t reconcile contrasting flavors and textures (ex. Taco flavored Doritos – sure, the flavor is there but the crunch is all wrong).

I decided to come up with a cupcake recipe of my own. To avoid having the taste of Fireball become too overwhelming, I used spice cake mix, which already has a ton of flavor included. For the same reason, I also swapped buttercream frosting with cream cheese. The outcome was a sweetly spiced cupcake that hinted at that trademark Fireball cinnamon kick, without being too overpowering. 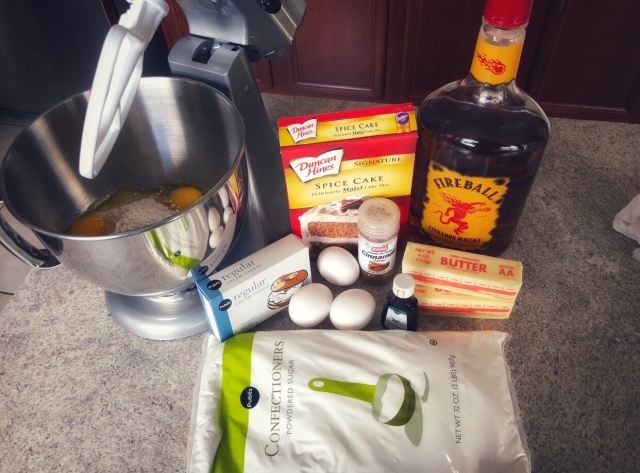 One thought on “Fireball Spiced Cupcakes”